Taylor has no shortage of 'real world'  music-making  experience.  He has played with dozens of bands in hundreds of venues.
Taylor recently retired from touring upwards of 200 days a year with The MarchFourth Marching Band, a group that he had been with since its 2003 beginning and for which he composed many hit songs. He has toured as far as China, The Netherlands, France, Germany and Jamaica, as well as to many renowned stages and festivals within the United States, including: The Hollywood Bowl, House of Blues,  Jam Cruise, High Sierra, Voodoo Fest, Bumbershoot, Festival International, and Telluride Blues & Brews, to name a few.
In  2013,  Taylor released, 'one man band'.  This is a true solo album, fully composed, played, engineered, mixed, and mastered by Taylor alone.

Over the last two decades Taylor has truly honed his craft to become an adept multi-instrumentalist with his own charismatic sound and  magnetic stage presence. 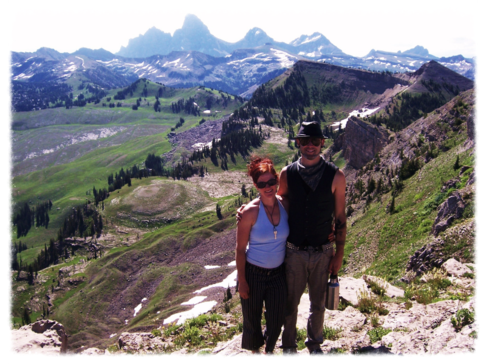 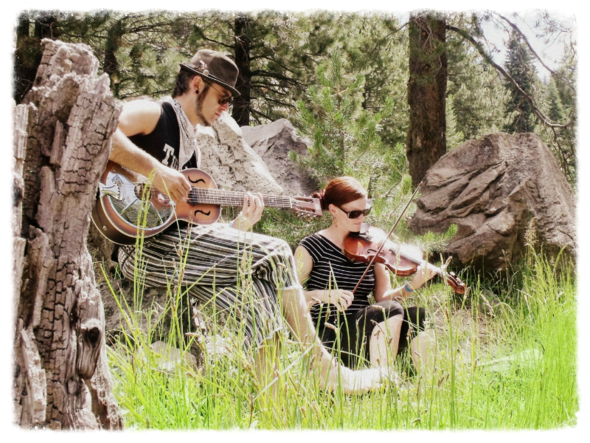 Taylor has been a lifetime student of music.   Taylor received his formal music education by taking years of private lessons and attending various  institutions, including California Sate Summer School for the arts, the Berklee Summer Seminar  and Mt. Hood Community College in Oregon.  Taylor holds an Associate of the Arts with a special emphasis in music.

Danyel & Music
Danyel's muscial background is much more concise.  At the age of 30, after spending years as a dabbler and perpetual beginner,  Danyel began devoting serious time and effort to playing the violin, which she had longed to play since the age of 13.

Danyel has a B.A. in French Literature from Reed College, and a J.D. from Lewis and Clark Law School. She has worked in locales as exotic as Austria and Kenya and at jobs as varied as caregiver for a pediatric cancer-patient; to Assistant Attorney General in the Natural Resources Section of the Oregon Department of Justice; to crewmember on the MarchFourth Marchingband twenty-three passenger tour bus.  Among all her life's adventures, she has found that of learning to play the violin as an adult to be the most fulfilling. Once in a while Danyel wishes she had the ingrained ability of a fiddler who began as a wee child,  but she has endless appreciation for the humility, the humanity and the joy that her experience as a late-starter and a self-starter brings.

This lucky couple has built a life they love that revolves around making and celebrating music.

Taylor and Danyel  first met while backpacking in the Trinity Alps (Northern California) on an excursion for teens nearly 20 years ago.  A year later, they became a couple, and then husband and wife a decade after that.  Moved by their shared love of music, the pair plays in multiple bands together and have gone into business  creating accessories made fromrecycled musical instruments. 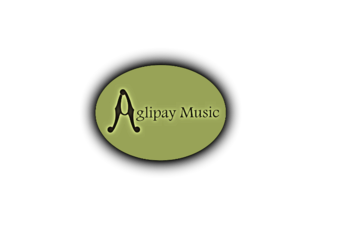 Instrument Repair & Instrument Inspired Accessories
When he is not playing musical instruments Taylor is either repairing them or transforming the irreparable ones into striking accessories. Taylor, who has been a certified Band Instrument Repair Technician since 2005, began upcycling leftover instrument parts and pieces from his workshop into functional works of art in 2011 when he made a pair of earrings for Danyel.  Taylor and Danyel have since developed an extensive line of recycled musical instrument accessories and opened an online store, OffBeat Accents, featuring their creations.

The Setting
After spending thirteen years based in Portland Oregon, Taylor and Danyel returned to their beloved home, Trinity County, in the Mountains of Northern California.  The supportive, arts-loving community along with the wild and familiar landscape offers the ideal, inspirational environment for their musical pursuits.